Brian George’s most comprehensive perceptive understanding of both my books and how they relate to one another. This Essay traces the origins of understanding as well as the adaptation of the languages to express that understanding.

On Listening to the Call: From “A Shadow in Yucatan” to “Involution: An Odyssey Reconciling Science to God” 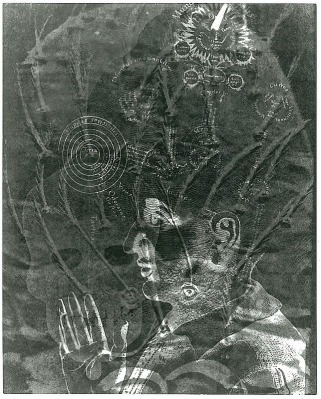 “I used to envy the father of our race, dwelling as he did in contact with the new-made fields and plants of Eden; but I do so no more, because I have discovered that I also live in creation’s dawn.”—John Muir
__