A disease of ruthless truth 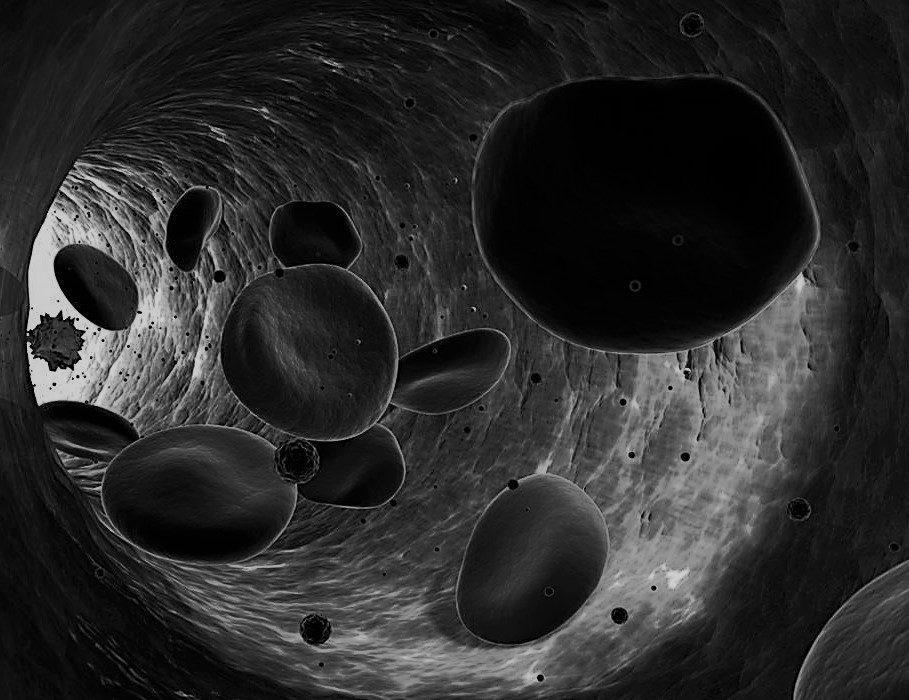 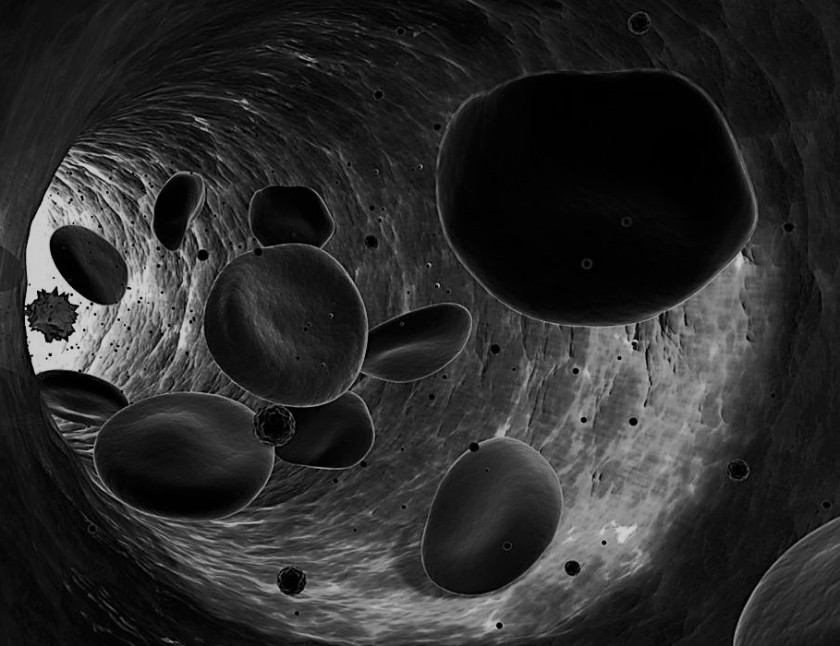 I felt her presence the moment she crossed the threshold. I would not claim she ‘breezed  in’, but her penetration came with a cold wind of dread, dread not of illness —nothing in me expected to be one of the chosen— but an unnameable dread that suddenly life as I had known it was to end.

It was certain, not apocalyptic.

I should set the  chosen victim in context before I introduce you to this ruthless calculating doyenne with her watch chain and gaunt resolve, a Mrs. Danvers mark ten. I was paddling slowly towards old age with some of the irritating symptoms, to which I gave no attention. I still had things to accomplish, a memoir to finish, other works to polish, and the days were filled with purpose and routines. Purpose had driven my puritanical life, to contribute something of small significance. I had long been indifferent to my appearance, or clothes and I wanted little. I hardly saw anyone. A reason to keep writing was all there was, and it was enough for some to say ‘You don’t seem anything like eighty’. I was nowhere near eighty, then. It was three months ago, that ‘then’.

Like any professional invader, Covida cleared her workspace, which was my mind, exterminating any resistance. She knew exactly what was required. I would submit, no nonsense, and since this would be a rehearsal for death I would lie down and sleep while she went about eliminating the value of anything I had achieved, chopping down and uprooting  before the pyre of correction consumed it all, the garden of my life lived. All illusions were swept away by her broom of unvarnished truth.

I slept uninterrupted for eight days and eight nights, only broken by a glass held to my lips every four hours, but the inner journey I took was her prelude for the other still to come.

First the landscape went pewter and metallic-ally grey, and the maw of a funnel sucked me slowly and inexorably towards it, until I fell, like Alice into a wonderland of bleak revelations. Grey flattened replicas of Covids floated past, like blood platelets or planarias with their characteristic spikes, as though suspended in a viscous medium, not threatening because being omnipotent they had no need for menace. They were masters in the medium of my blood and brain, and they were a tribe that had total possession, make no mistake.

Then, one at a time, I floated down past recent friends, and each was wrapped in a coloured film of slight colour, blue or green or grey. I saw that film as my projected imprisonment of those friends by my hopes and expectations of them. Those friends wrapped like mummies, had never been fully seen because I had projected upon them roles that answered to me. My longing for a reader had failed to differentiate between someone who admired my writing— in sich— from what I was writing which she couldn’t believe in, not really. Since the substance of what I was writing was my memories reconstructed with all their innocence, she, not believing them, was not believing in my world or my integrity. So my friendship built over years now seems to lie shattered.  My hope had blinded me and imprisoned her. Already I miss her.

So it was with each of them. Another, much younger, was wrapped in my confidence that she had never seen me other then as a contemporary, but Covida ripped off that illusion and showed her as kind but never carelessly equal. I wanted her youth, and she had granted it. I had expropriated her kindness. Others more distant were not mummified by my expectations but patiently waiting for their deserving recognition. I had neglected so many. There it was. One cannot unsee what one has seen.

Covida is a ruthless excavator of truth, the truth about oneself.

After the pewter funnel of recent life I landed in a black landscape in which the setting sun was a thin sliver of light on the horizon. It had the atmosphere of a Caspar David Friedrich painting, bleak but inevitable. That light was the remnant of my future life, if I was to live.  I took a vow, then and there, that if I survived I would not return to the unthinking, semi conscious existence I had been living. Nor re-clothe myself in the goals of self-importance, although without them the air blows cold about me. How will I spend my days? 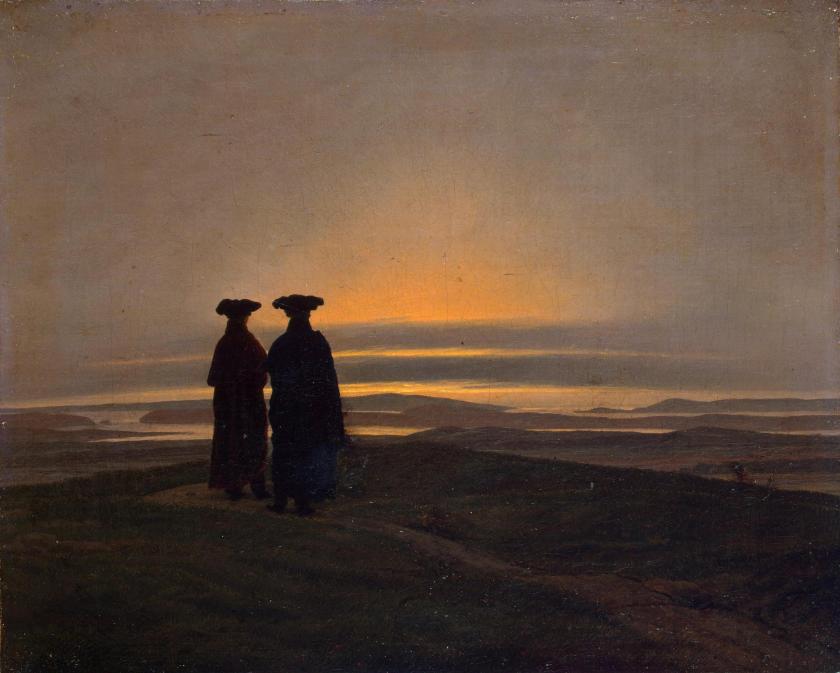 I have not yet found another life to live. Perhaps when Covida gives her consent to let me walk more than three hundred yards without staggering, and remain vertical for a whole day I will. She is parsimonious with her spoonfuls of stamina. Some morning I rise with a teaspoonful that will last until noon, other days she is liberal with enough to see me through until tea time, and I have fed the dog before the desperation to lie down takes me back to bed.

Being stripped naked of all clothes of self belief, all the satisfactions from accomplishments ( and I had a few) leaves little from which to restructure a new existence. Perhaps a dulling of Covida’s influence will tempt me to return to smug satisfaction. I hope I will resist.

I have long had a place I go to in the imagination, a weather beaten grey wooden shack above a cove, shining like a coin, enfolded by the arms of the earth, and known only to gulls. That is where I hope to find a new life. Needing and wanting nothing.

I am now just as old as I look, perhaps older than even I know.

I do wonder whether my single experience is also to be the collective consequence of Covida’s invasion of the planet. Will she strip us collectively naked to repent of our blindness? Will we find its ruthless truth cleansing? I give Covida a female gender since women have a deeper appetite for truth, and are deeper mired in roles which imprison them and those they serve.

Humanity has received new vision, and been stripped of outworn illusions. Here is a lesson for greedy monopolies, you will all live with less, and you, extinction rebellion warriors, see in my power instant cleaner air, grounded flights, and the reduction in the population. Go home dears, your strident protests have been heard. For you, Identity Minorities is the colour of your skin, or the temper of your unhappy gender still important now you are hungry and nobody cares about your statues or petty obsessions.

10 thoughts on “Covida: My new companion.”