A dream restarts the writing engine. The spark plug reset.

The Infected Splinter and a Dream 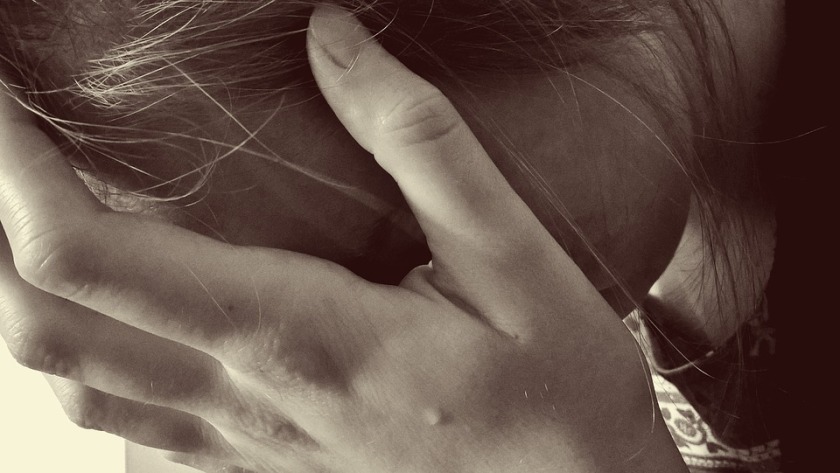 I have neglected the friends who do read my posts for a long time. I have neglected writing anything much for months. Before Donald Trump gave me every reason to stop I felt that words of any kind were inadequate, worse, self-indulgent. Instead of writing I tossed from pillar to pillar (no post) leaving a wake of wrappers, half eaten programmes that would find me ten thousand readers, book funnel avenues that would hook and land and lead to the sunny uplands of clamouring fans thirsty for my next succulent offering. All the writing I did was the writing of cheques to pay for dead-cert best sellers.

But I have passed some of that time reading other people’s posts. Many expressed my own despair (so endorsed no need to add to them) and apart from the successful nose- to-the-scent success stories of the series, the sequels, the genre specific authors, they exuded a waft of artificial hype. So many WRITERS chasing too few READERS, and many of those writers lamenting that their raison d’etre had evaporated in blockage, depression etc. In essence the unspoken question seems to be ‘why can’t I accept failure and give up?’ I have repeated that mantra for years. I am trying to detect a labyrinthine escape route from boring myself.

Following an arresting dream ( which I will come to) I realised that all this inflamed despair stems from an infected splinter; the splinter of hope. None of us can tweezer it out. When we try it is like getting a ball from a dog…it just moves further away and dares you to try. It now strikes me that there is an implied hypocrisy in the professed inflammation of despair. If we believed in it and knew we would not find readers, then the lack of them should cause no grief, no? We could either give up (if despair was as total as we pretend) or we could carry on regardless without disappointment, shaping beautiful stories for a single friend.

That’s my thought for the day.

What has greatly added to my particular disillusionment was being introduced to two new Amazon stratagems. The first was the discovery that writers who put books on Amazon unlimited will get increased payment upgrades per page depending on their twitter follower count ( Facebook too I think). So go to work on behalf of Amazon befriending , liking and licking, (all you writers prepared to stuff its Christmas stocking), and you’ll be rewarded! The other one was a new service by which you can feed in your book idea before you write it, through a narrow slot and see if it emerges to fly. So write books that Amazon can sell and don’t bother with any other kinds of book!

Now rolling that around my particular situation and I come out like coffee grains from a grinder. Which brings me back to my forays into the treadmill of marketing. All are based on what you write being ‘useful’ ( non-fiction) or entertaining ( fiction a la genre). Which is why I have flirted (pointlessly) with approaching agents- pointlessly because there is no money in the literary places I lurk.  Not one of my books is an indicator of any other. So what started as a personal attempt to accept my limitations has now turned into social commentary. There has never been a better time to be a writer? Provided…….You are Neil Gaiman, and young. I used to think it was my advanced age but now I know that is neither a reason or an excuse.

I promised you a dream which has consolidated something, and those of you who help out with dreams may see what I have not. It was an admonishing dream. 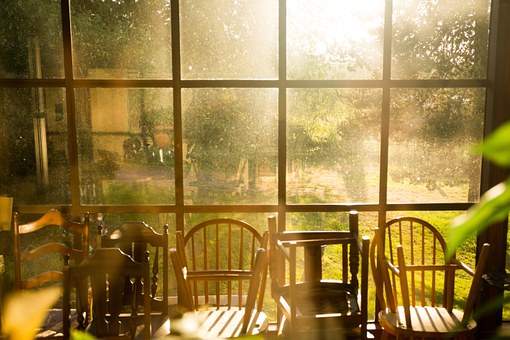 I was in a crowded and chaotic kitchen, sitting at a nice scrubbed table, talking to friends, listening to snatches, pots a-boiling, carrots a-chopping, thinking that order might have given some serenity, but maybe at a cost of spontaneity. My daughter entered through a distant door carrying something in a cloth between two hands. It looked like a grapefruit.  She pushed it at me across the table and I saw it was a very tiny baby. I sort of took it from her, leaving it on the table, but went on talking to neighbours for some time. They drifted away and suddenly I remembered the baby I had neglected and with a rush of horror I saw it had melted. On the table was just a puddle of milk, dripping over the edge onto the floor! I woke

My first thought was a cliché.’ No use crying over spilt milk’

I know what I think this meant (and it is not hard) but I would value your impressions, observations and remedies?

All I can say is I am grateful to the grapefruit for prompting this rather odd post. You never know I might keep at it. A dream prompted my last book. I wrote it in the dream/examination, and handed it in and woke up. I have just been brave and asked a few to read, perhaps that spilt milk might yet be drunk by a cat- there is a cat character in the book, an important cat.