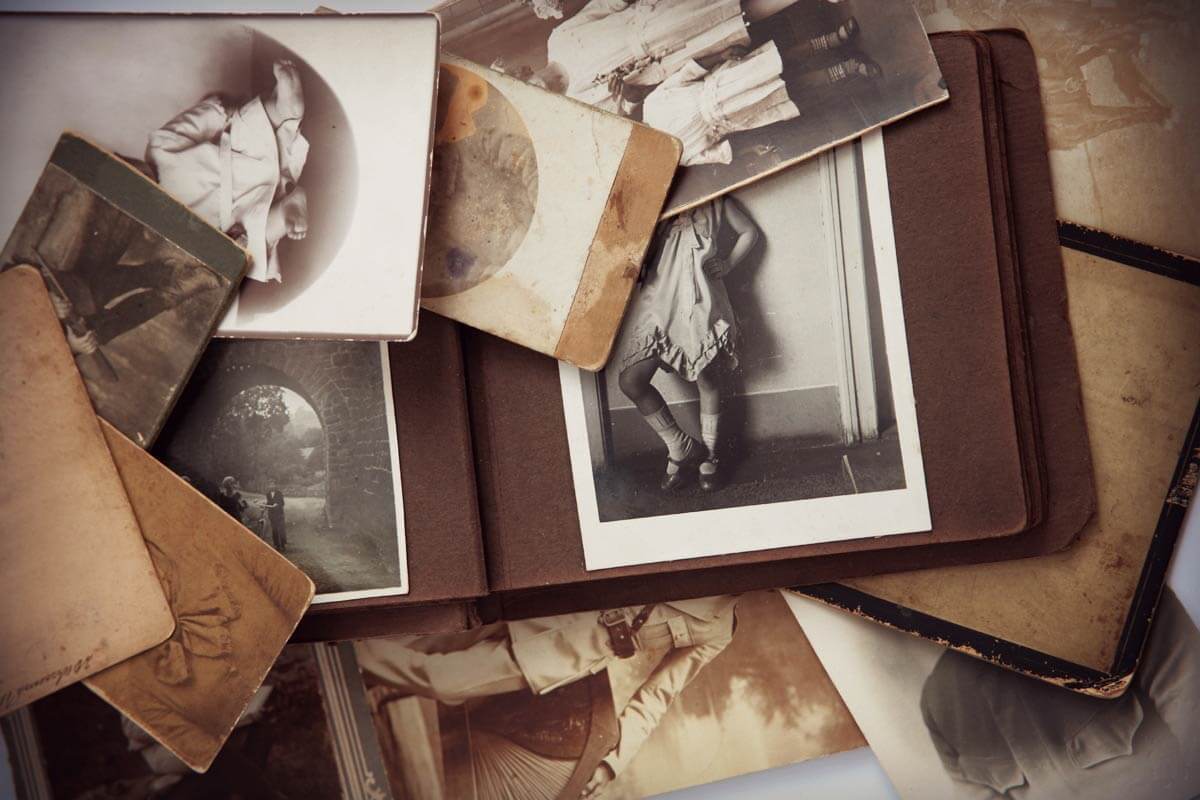 Nearly fifty years ago I wrote the Theory of Involution. I jumped across a void and suggested that the entirety of Evolutionary memory was stored in ‘junk DNA’. Science had been simply the recovery of that record by the mavericks, aka the Geniuses, given access to the stacks. All those diligent contemplatives in dust coats sifting through the aisles. Aha got it! Move over. Try this instead.

No I never put it quite like that. I ennobled these minions of the library with their Eurekas as the bright sparks cannoning into God; God being the field of memory shared out in every cell, the Internet of information. I made that suggestion after studying the chronology of recovery, which went back in time, while evolution goes forward. And I further suggested that the Internet was simply the model of what we had had access to; always.

It tanked: My wonderful hypothesis. A few notables like Arthur Koestler, and Konrad Lorenz gave it a cautious thumbs up ( maybe they recognised my recognition since they were both of the got-the-badge brotherhood of genius) but on the whole I was derided, spat out, dragged before a Cambridge Committee and made a coconut-shy guy.

So I rewrote it as poetry. The advantage of poetry is that those disposed to understand it will; those who wouldn’t are not quite sure what you have said. Or whether it is quite wise to reject it, until they are sure. A bit like hiding a secret doctrine behind a combination code; poetry is just like DNA in that regard, a spiral of information that only the deft can unwind.

Which brings me to this week’s news. And a satisfying validation. Unesco’s Memory of the World Archive have synthesized DNA that encodes (and will store forever) two songs from the Montreux Jazz Festival a mere 140 MB of data.  This storage is smaller than a grain of sand, and if they want to encode the rest (6 Petabytes) it will be smaller than a grain of rice. According to the people who measure, the entire internet would fit in a storage container of DNA the size of a shoebox.

Well! The size of anything is irrelevant (although the perfection of DNA’s coiled structure wound on protein spools makes even its size and protection of information a superlative secretary. A perfection of PHI and Fibonacci). I cast my net of conjecture upon the shining net of DNA throughout the cosmos and even unto DNA’s precursors in RNA and unattached nucleotides not then organised.

The Russians worked out DNA storage in the sixties ( roughly at the same time I was suggesting my hypothesis) because Pyotr Gariaev had divined that DNA was not a ‘structure’ as much as it was a language; a language in which context gives meaning, and there are homonyms that look the same but mean different things depending on their surroundings, and what comes before, and what comes after. Infinitely flexible, infinitely rich and multidimensional, universally readable, universally modifiable. Gariaev spoke to seeds destroyed by Chernobyl with laser light re-instructed by healthy DNA and they sprouted. Miraculous? DNA responds to sound waves, its language read throughout the biosphere. Mantras work on DNA. The biosphere speaks, hears, changes, remembers.

So in suggesting that DNA was the language, not merely the 3% encoding protein structure, but a language of memory and memory of experiences, the basis of ‘re-cognition’. Cognition aka science. The cosmic record.

There is some comfort in that. It would be great if someone else noticed, but it’s unlikely. So forgive me.

I hate the word ‘content’. It means nothing. But this ‘content’ seemed worth storing in my own shoe box of cuttings- resprouting.

If you want the full monty you can find it here